Happy New Year, everyone! I hope you had a enjoyable and safe end to your 2015; and would like to wish you the best in health, love, and creativity for 2016.

Also, I know I keep thanking you, the readers, for helping to make this blog what it has become… But, honestly, YOU deserve so much of the credit. Thank you for commenting on each post, sharing your thoughts and ideas, and sharing the links on your own blogs and on social media. Most importantly, thank you for your enthusiasm, encouragement, and thoughtful feedback. You put a smile on my face every day I’m here. 🙂

I used last year’s Happy New Year post to sort of “wrap up” the 2014 highlights for the blog and for me personally, and to look ahead to 2015. Since I was happy with the final product, I’ll do the same again for this year’s: 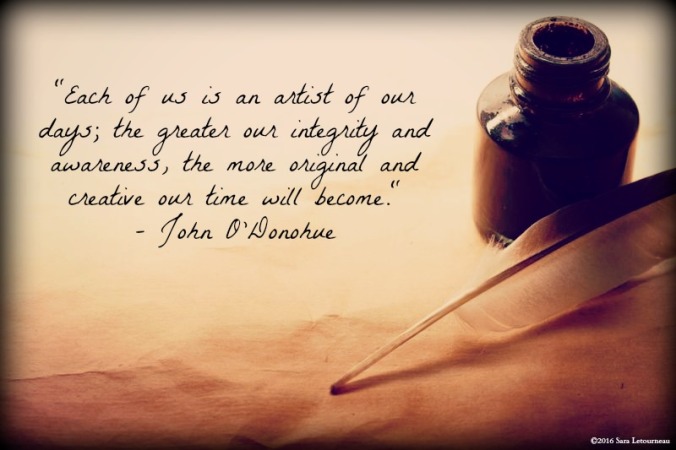 Highlights and Milestones of 2015

Lessons and Insights from 2015 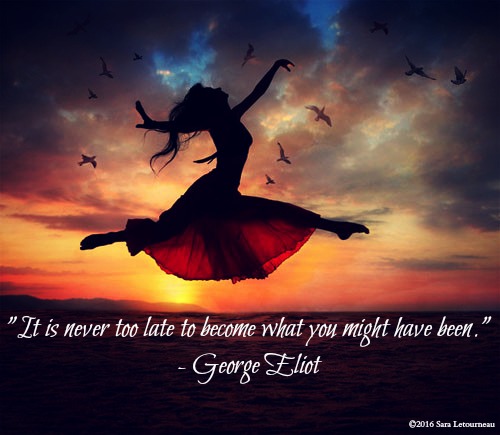 Writing and Blogging Goals for 2016 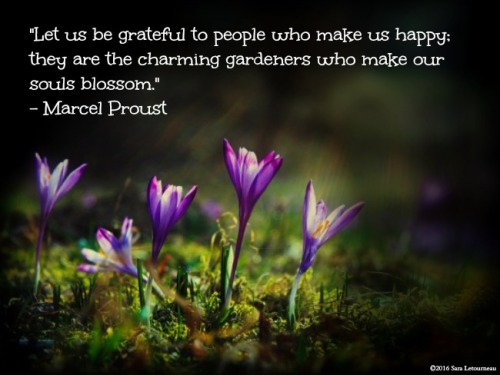 Last But Not Least, A Question For Readers

Since you’re a huge part of this blog and I value your feedback, I’d like to ask you a question:

Would you like to do another character interview, with someone else from The Keeper’s Curse? How about more author interviews or giveaways? In other words, what do you like most about this site and would like to see more of this year? I can’t guarantee I’ll get to all of your suggestions, but knowing what resonates strongest with my audience can help me make this blogging year even better than the last one.

Thank you once again for making 2015 such an awesome year! So, what were some of your blogging or writing highlights from 2015? What goals do you have for the new year?