My two latest reviews at Sonic Cathedral are on EPs from two very different American bands. And both were quite good! 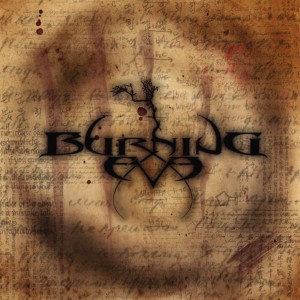 First up is the Chicago-based hard rock / heavy metal quartet Burning Eve. I discovered this band after checking out this year’s Dame-Nation 2012 line-up. While I couldn’t attend the festival (also in Chicago), I was still interested in hearing what the highlighted acts sounded like. In the end, I liked Burning Eve’s self-titled debut EP enough to buy it and tell the world about it. All three songs comprise of great musical and melodic hooks, charismatic vocals, and a wickedly in-your-face approach. And I’ll quote one of my favorite observations about this EP: “…[the] songs are concise and catchy enough to earn heavy radio rotation without compromising the music’s edge and power.” Not a bad start quality-wise for a relatively new band, right?

Click here to read my review of Burning Eve. 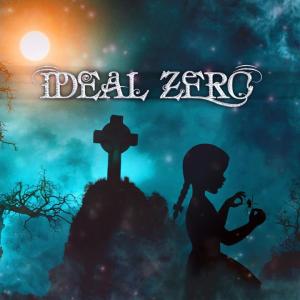 The more recent of the two EP reviews is on Ideal Zero, another newcomer band from Orlando, Florida. This quartet has already developed a rather unique sound: heavy alternative rock driven by enthralling vocals, heartfelt lyrics and bold choice in subject matter, and layers upon layers of keyboards. It’s not quite electro-rock, but not your average North American hard rock, either. Normally I try not to give EPs a rating higher than an 8.5 out of 10, since I like to hear more than just a few songs to realize just how good (or terrible) an artist can be. But Ideal Zero’s five-track, self-titled debut EP isn’t the least bit terrible. In fact, it was the first real test for my EP-rating rule – and it won. Ideal Zero is officially my album for this summer and, in my opinion, it’s “one of 2012’s most breathtaking surprises.”

Click here to read my review of Ideal Zero.

More reviews and other projects are in the works, so stay tuned!