So, February 2016. Wow. Not only did it soar by, but was it ever busy at the blog! For some reason, I don’t typically notice how much gets accomplished each month, but I felt it this time around. Maybe it’s because I was working on a few lengthy posts at the same time, but all the effort was worth it. So, I gave myself a short break last week, which gave me time to catch up on other things.

March already looks like it’ll be a ton of fun, btw. A new character interview is posting tomorrow, and I’m stopping by Pages Unbound in a few weeks for a fun interview about my love for J.R.R. Tolkien’s work. 🙂 For now, let’s recap the past month.

Not exactly “new” news, but I’m on Pinterest! I’ve been on there for a while, getting used to how it works and such. If you check out my profile, you’ll find a “muse board” for my WIP, as well as boards featuring writing tips, recommended books, tea findings, and my ever-growing animated GIF collection, among other things.

February’s Gems from the Blogosphere 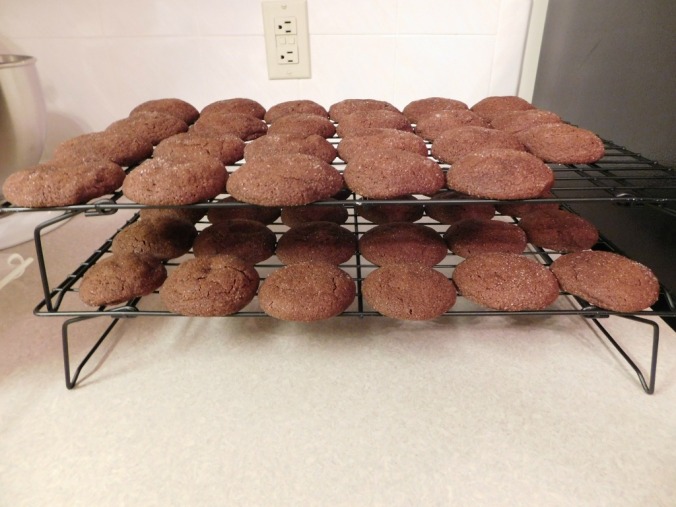 February may have been busy blogging-wise, but offline it was relatively quiet. I’ve kept up my yoga habit, had a couple get-togethers with friends, and diligently continued revising my WIP The Keeper’s Curse. (More on that shortly.) Otherwise, nothing really exciting happened.

If I wanted to, I guess I could count getting the interior handle of my car’s driver-side front door replaced. But that wasn’t really fun… especially since until it was fixed, the only way I could get out of the car was by climbing over to the passenger side (and bruised my knees as a result!). I also lost electricity for 18+ hours during a snowstorm… but that also wasn’t fun. (I had a warm place to sleep thanks to family, though, so I was grateful for that.)

In truth, winter tends to be my least busy time of year once Christmas is over. I don’t like the cold, snow, ice, etc., so I don’t make a lot of plans or spend much time outside. In other words, I “hibernate.” So, if you’re wondering – no, I’m not a fan of skiing, snowboarding, or winter sports in general. And I live in New England. Go figure. (*lol*)

All that said, there’s one positive about today being February 29th: The first day of spring is less than 3 weeks away! 🙂

Because of “hibernation,” I tend to get a lot of writing done during the winter. So, as I hinted earlier, I’ve been hard at work revising TKC. My goal has been to finish this second draft by Easter / end of March… But, OMG you guys, I’m on the second-to-last chapter!! I might beat my deadline!!

On the movie front, I *finally* watched James Cameron’s Avatar this past weekend. Holy… goodness. I expected the gorgeous visual, but was stunned by everything else. The world-building, from the Na’vi’s culture to the flora and fauna; the film score (seriously, I need to buy it); the lead character’s moving arc (and you know I LOVE a good character arc) – yes, this movie is a spectacle, but it’s also thought-provoking and endearing. If you haven’t seen Avatar yet, I implore that you do. 🙂

Song of the Month: “Wings of Fantasy” by Marcus Paul Jocis

A friend had given me Marcus Paul Jocis’ A Minstrel in Malachite as a Christmas gift. I don’t usually listen to acoustic music; it’s one of those genres where you have to be in the right mood for it. But I’ve been listening to Minstrel in the car lately, and it’s really interesting. Mark has an intricate, layered style of guitar-playing that uses “tapping,” or quick plucking that gives the music a distinct rhythm. In fact, sometimes it sounds like Mark is dueling with himself. That’s how complex his arrangements are! The booklet also includes an original fantasy short story that inspired the music. So, today I thought I’d share the album’s opening track, “Wings of Fantasy.”

The next Time Flies is scheduled for Thursday, March 31st. Until then, have a lovely month!